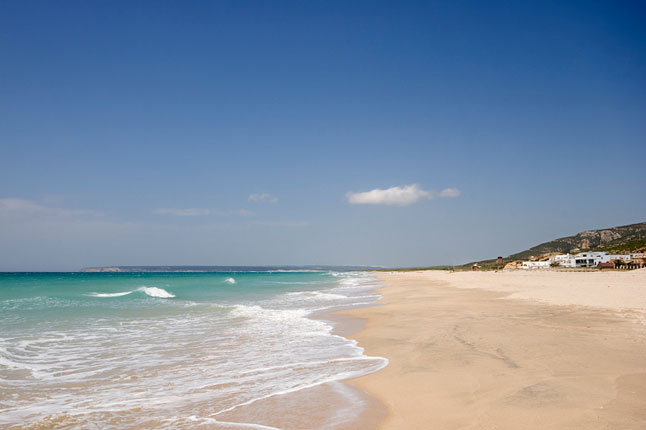 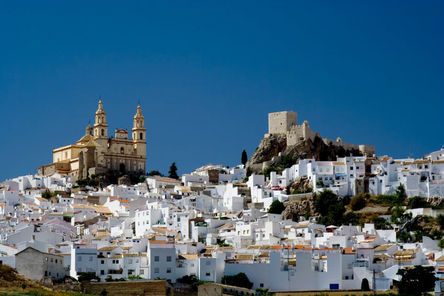 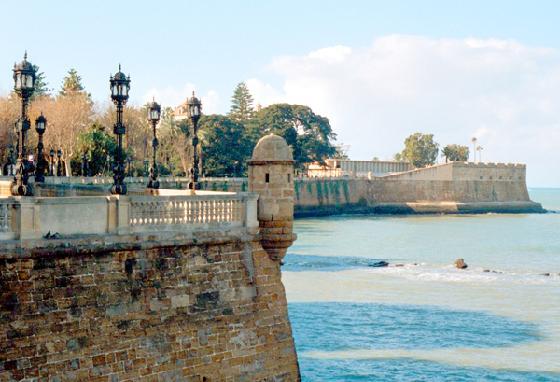 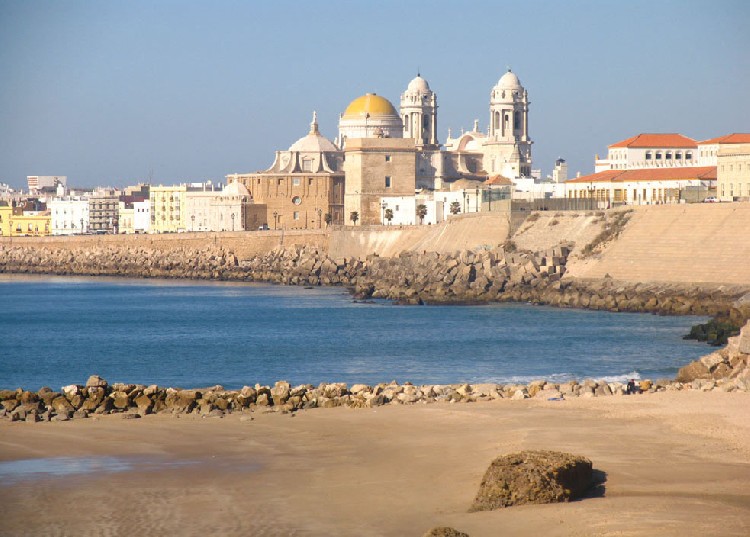 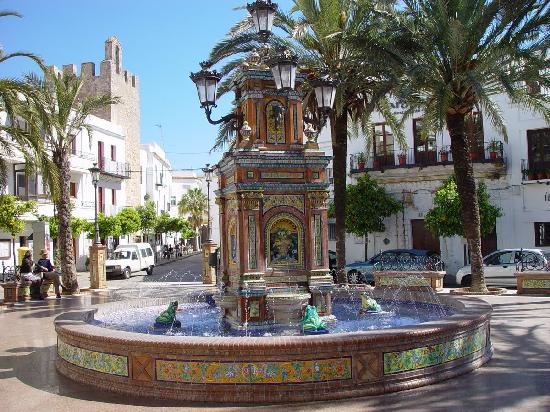 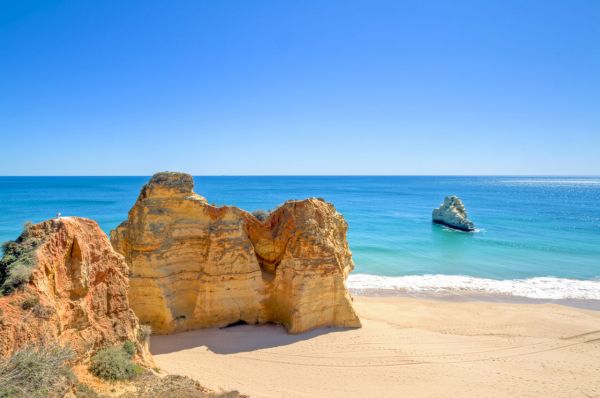 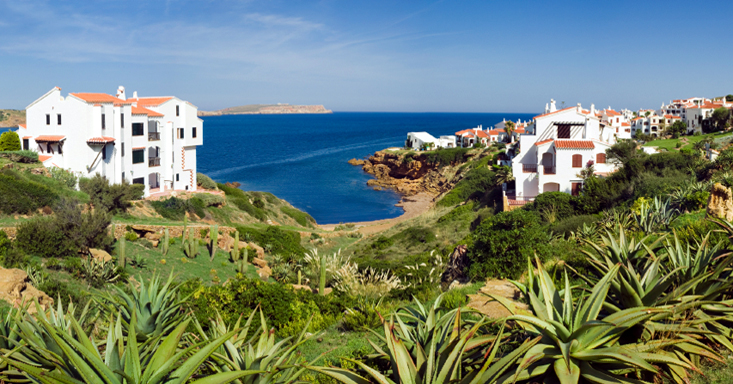 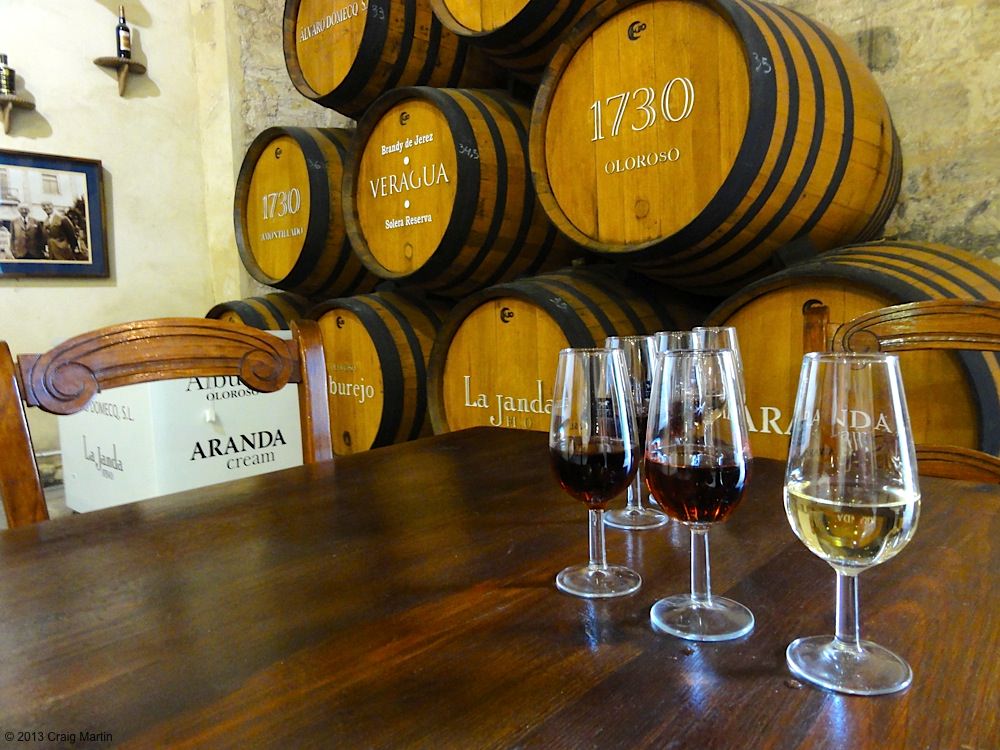 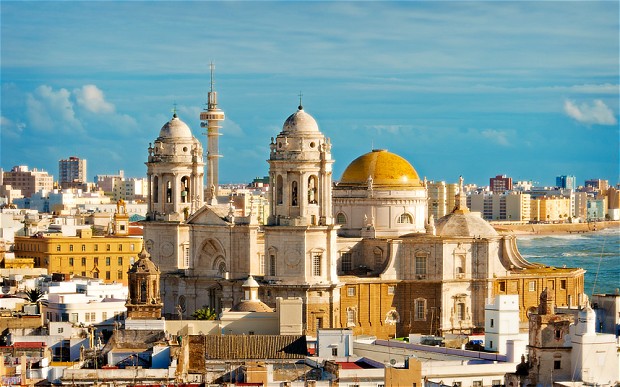 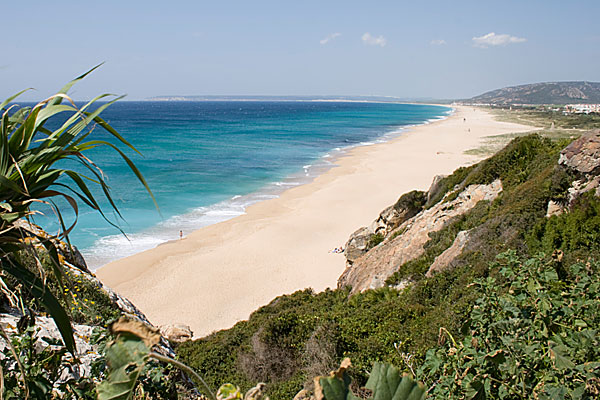 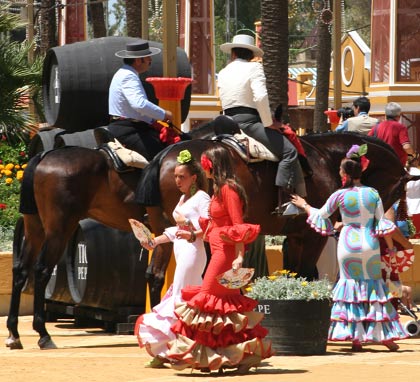 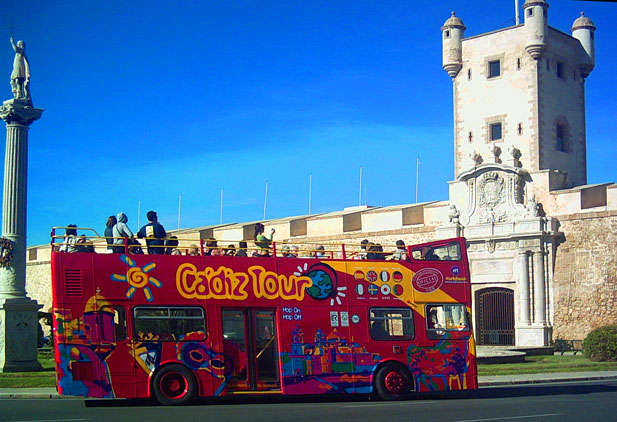 Travel Guide to your Holiday in the Costa de la Luz:

The Costa de la Luz (Coast of light) is on the western area of the Andalucia coastline that faces out to the Atlantic bordering Portugal.

Weather on Holiday in the Costa de la Luz:

Out and about on Holiday on the Costa de la Luz:

The Costa de la Luz stretches from the most southern point of Spain and along its west coast to the border of Portugal. Separated by the beautiful natural scenery of the Donana Natural Park, this region of Andalucia comprises the Huelva province in the north and the Cadiz province in south. The Costa de la Luz offers a considerably more Spanish holiday atmosphere than the tourist resorts along the east coast and includes the well preserved and historic cities of Cadiz, Seville and Jerez, the superb surfing beaches of the south and the unspoiled beach holiday resorts of Isla Canella and Islantilla.

Cadiz is a beautiful city located on the Costa de la Luz, surrounded by the golden beaches of La Caleta and La Victoria. Visit the Cathedral Nueva, with its notable gold tiled dome, browse the Plaza de las Flores flower market and see the Santa Catalina Castle. Capture the essence and traditions of Spain from the picturesque city of Jerez with guided tours of the sherry houses, socialising in the tapas bars and an authentic flamenco night. Rota and Novo Sancti Petri sit either side of Cadiz and are surrounded by beaches and natural parks, ideal for windsurfing, sailing and outdoor activities.

Isla Canella in the Huelva Province is connected to the Costa de la Luz mainland by a bridge. It is an island of beaches and a nature reserve rich in birdlife, combined with a chic marina, a golf course, modern shops and restaurants. The fishing village of El Rompido in the Costa de la Luz offers waterfront seafood restaurants for relaxing holiday days and nights and, similar to the modern resort of Islantilla, beautiful golden beaches, golf and watersports including windsurfing and sailing.

Eating out on Holiday on the Costa de la Luz:

Best time to holiday on the Costa de la Luz: May to October