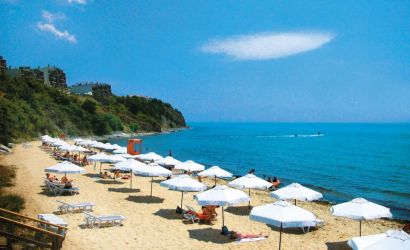 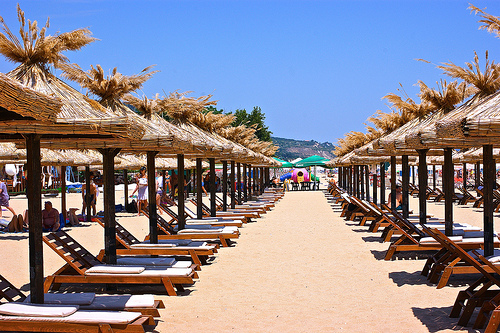 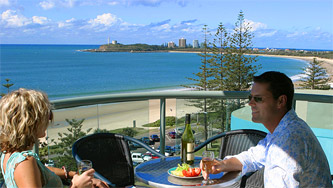 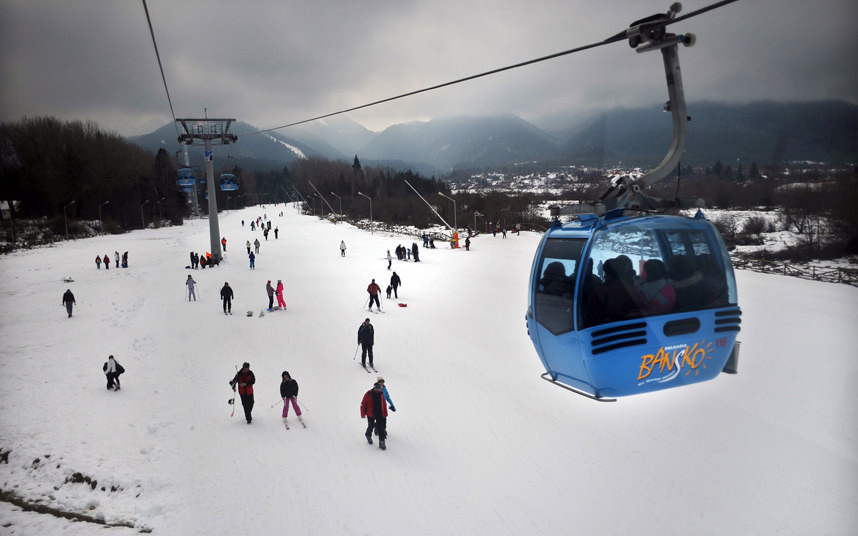 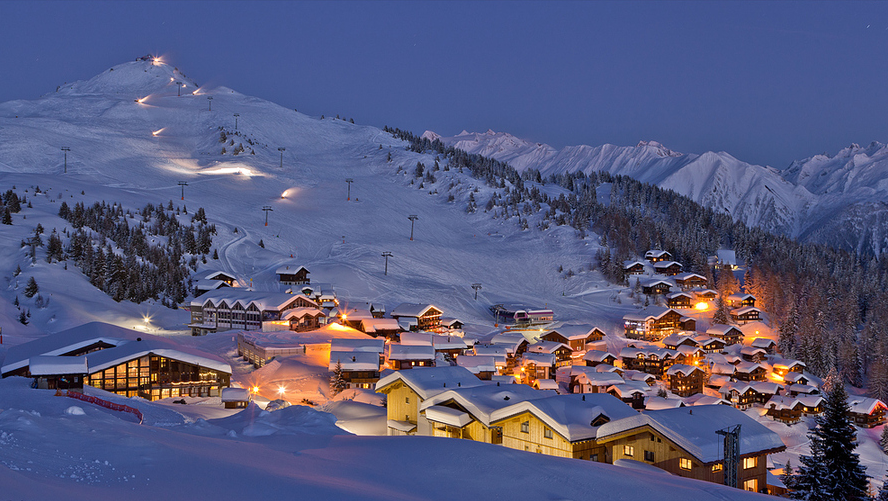 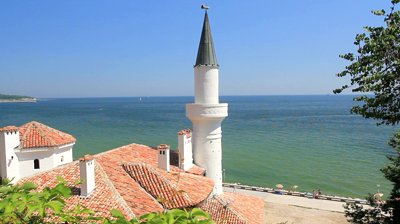 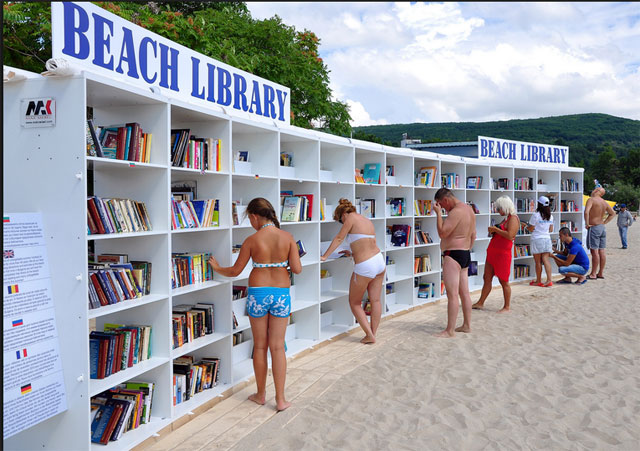 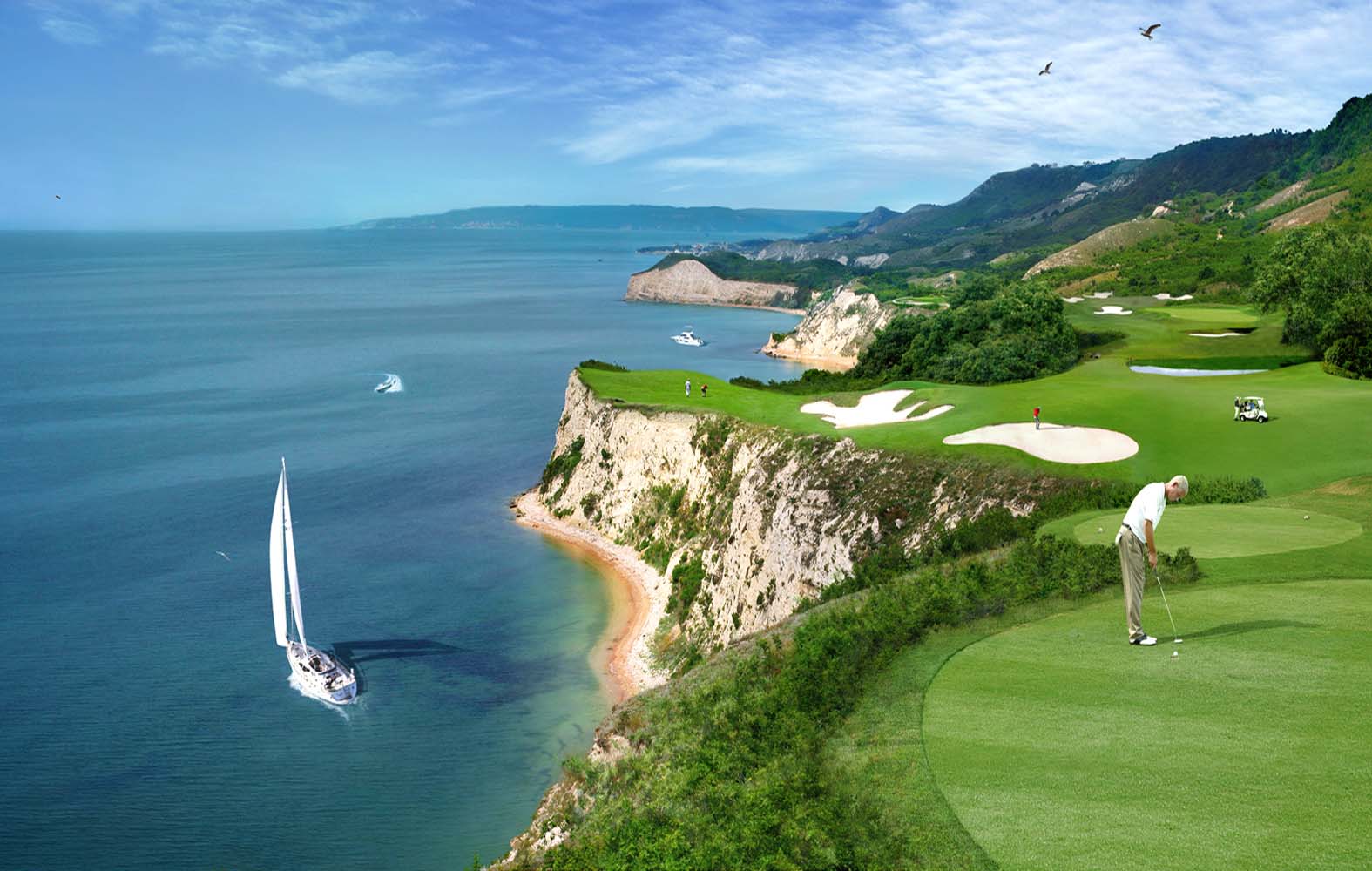 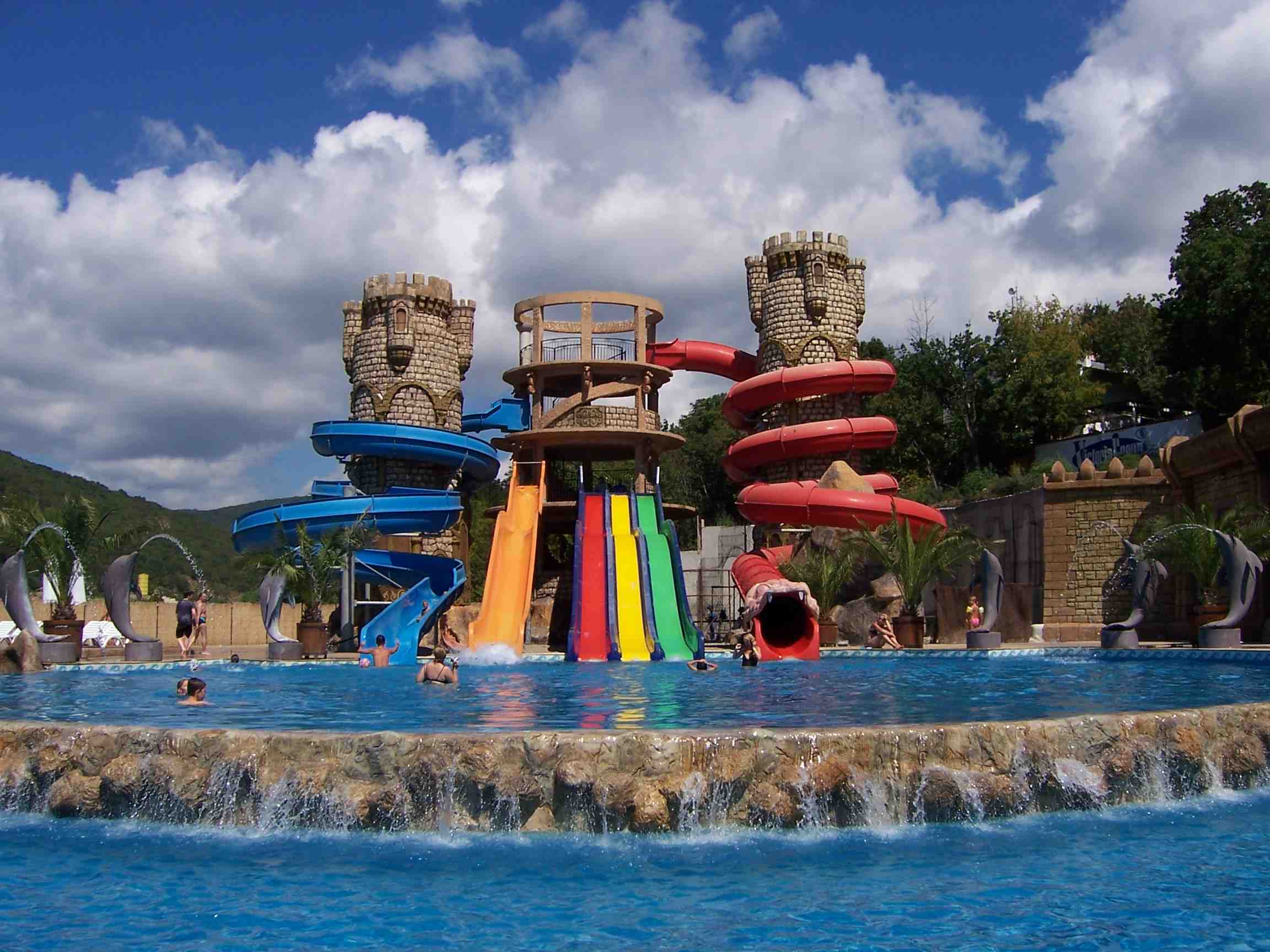 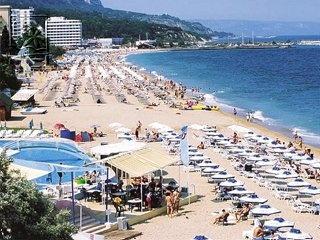 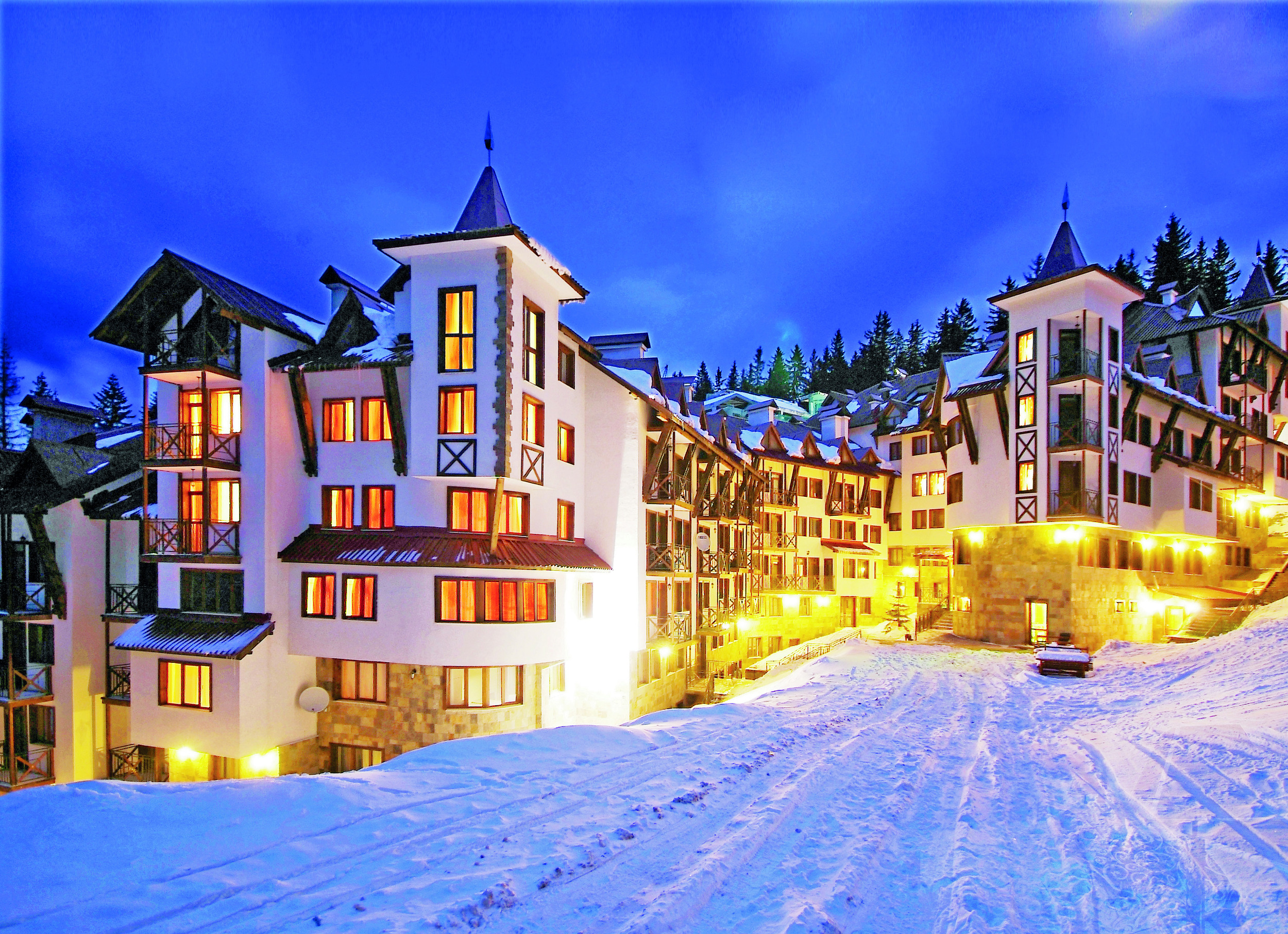 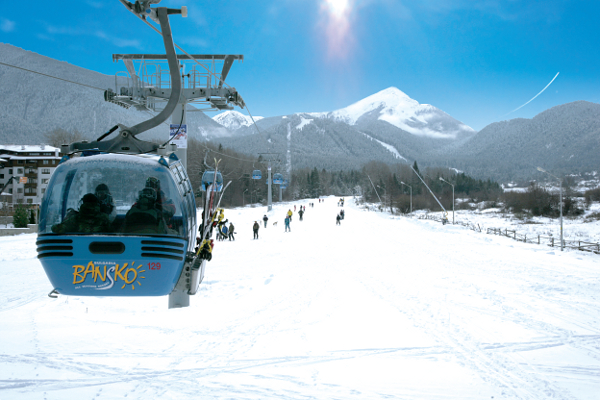 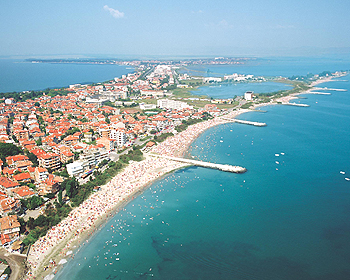 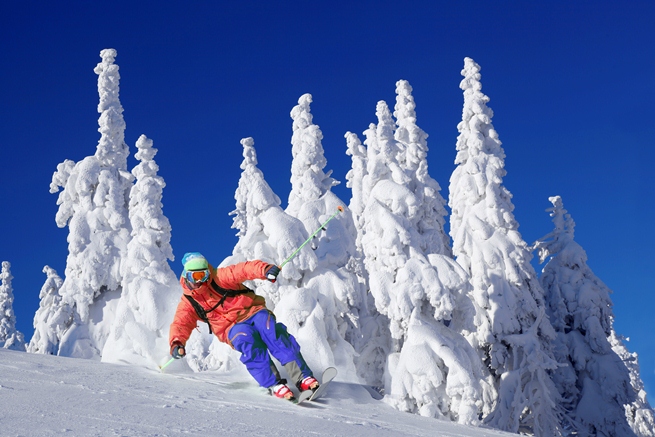 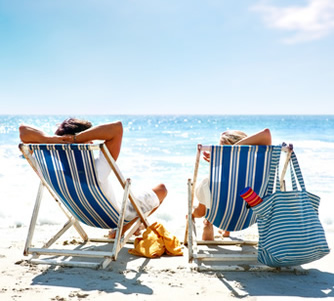 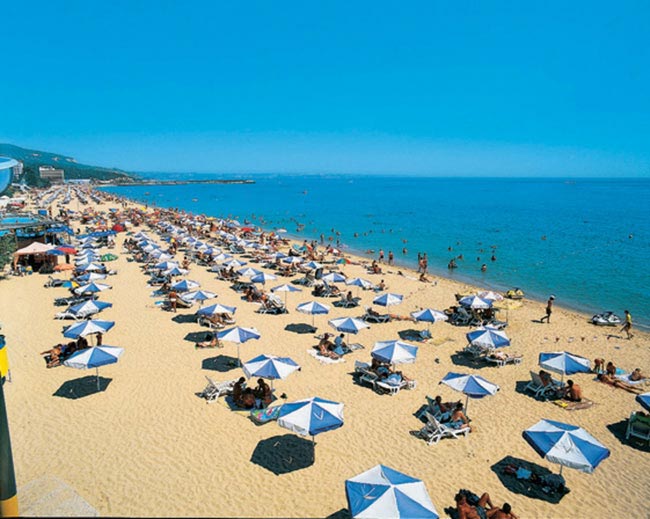 Travel Guide to your Holiday to Bulgaria:
Bulgaria is rich in mountainous scenery, towns and villages each with their own crafts and traditions.

Bulgaria is becoming increasingly popular holiday destination with families and offers many great entertainment and spots with several modern water parks. Must see places on a holiday in Bularia include Bansko in the Pirin mountains, Koprivshtitsa in the Sredna Gora range, Plovdiv and Veliko Tarnovo, and Sofia Bulgaria's capital.

Weather on Holiday in Bulgaria:
Bulgaria's high season along the Black Sea coastal resorts is from mid-July to late August; and in the ski resorts during the Christmas and New Year holiday, and again from February to mid-March. Generally almost all of the resorts along the Black Sea coast will have closed down by mid-October; and the first snowfalls in the ski resorts is usually around mid-December with some resorts operating until mid-April.

Out and about on Holiday in Bulgaria:
Choose a holiday in Bulgaria in a cheap ski resort or a beach holiday resort the natural beauty of the mountains and lakes; unspoiled forests and nature reserves are never far away. The towns and villages of Bulgaria contain many well-preserved ancient churches and monasteries and the countryside of Bulgaria is studded with fascinating rock formations and caves.

Traditionally known as Bulgaria winter ski resorts, Bansko and Pamporovo are located in the Pirin Mountains and Borovets is in the Rila Mountains, home to the impressive Rila Monastery. All three of these areas of Bulgaria have plenty going on for cyclists, hikers and rock-climbers during the summer.

Of the northern beach resorts in Bulgaria, Albena has excellent sports facilities and is in close proximity to the Batovo Forest and Baltata Nature Reserve; Golden Sands extend for over 3km and are backed by the Zlatni Piasatsi Nature Park and continuing south, you have the spa resort of Saint Constantine & Helena followed by the cultural city of Varna.

The most popular of the southern beach resorts in Bulgaria is the 10km long Sunny Beach holiday resort which is bordered by Nessebar and its beautiful historic quarter. To the north, Sunny Beach is bordered by Saint Vlas with its prestigious marina which, in turn, is neighboured by Elenite a small, exclusive resort and the closest to Cape Emine. Around the Cape, beyond the unspoiled beaches and natural area of Irakli, lies the attractive and ancient town of Obzor and it's 10km stretch of beach. The most southerly resort, Bourgas, boasts the beachfront landscaped Sea Gardens which are a venue for many festivals to enjoy on your holiday to Bulgaria.

Eating out in Bulgaria:
If its rich salads you crave, look no further than Bulgaria, they accompany every meal. The Bulgarian cuisine has a wide diversity from hot and cold soups to pastries. In Bulgaria you will find that most dishes are oven baked, stewed or steamed as well as grilling meats. Popular breakfast dishes include cheese, pastry and meats. If you're given the opportunity whilst holidaying in Bulgaria, you must try homemade Banitsa.

On holiday in Bulgaria you can buy food on little street stalls, marketplaces and small huts. Some of the dishes available on the street stalls are Skara, meatballs, doner kebabs and chips. The food stalls are generally in competition with each other along the streets, shop around to get a cheap snack. Corner shops sell a good choice of snacks and sandwiches.

In the city centres of Bulgaria there are numerous restaurants to enjoy a variety of cuisine in. If its typical Bulgarian cuisine you want then dine further inland and in the neighbourhoods where you sure to get a holiday bargain.

Flight Time to Bulgaria: From 3 hours 15 mins to 4 hours.

Nightlife - Restaurants, Bars and Cafes - mixed with a varied selection.

Best Time to Visit: For ski holidays between December and April.
Summer Holidays from May to October.

See below our offers for Cheap Holidays to Bulgaria