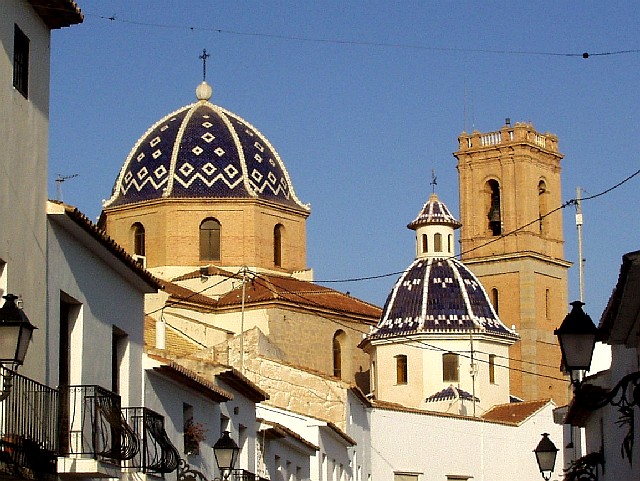 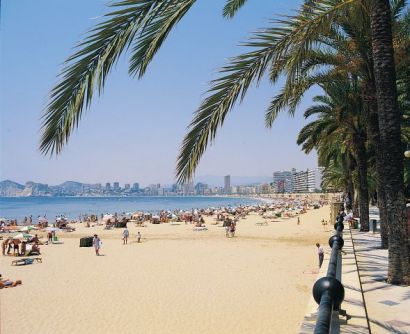 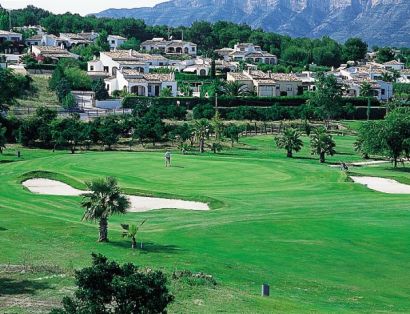 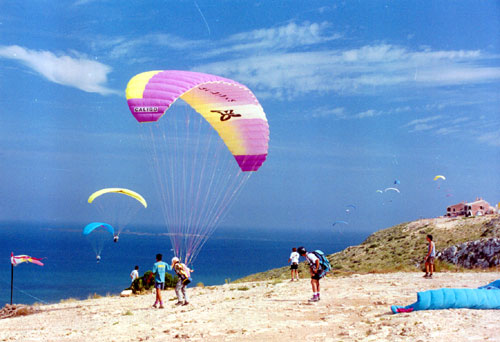 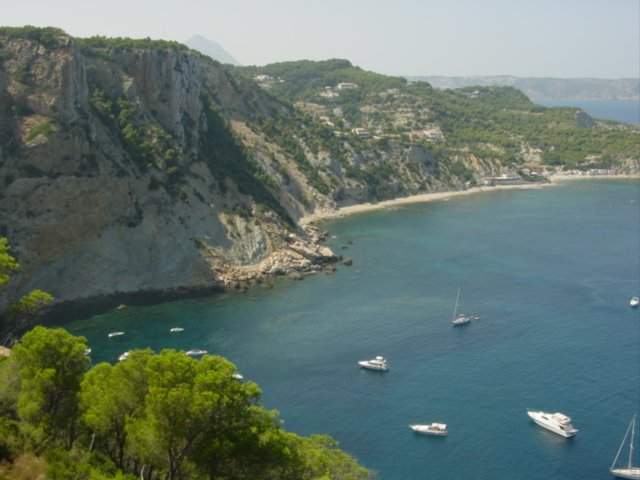 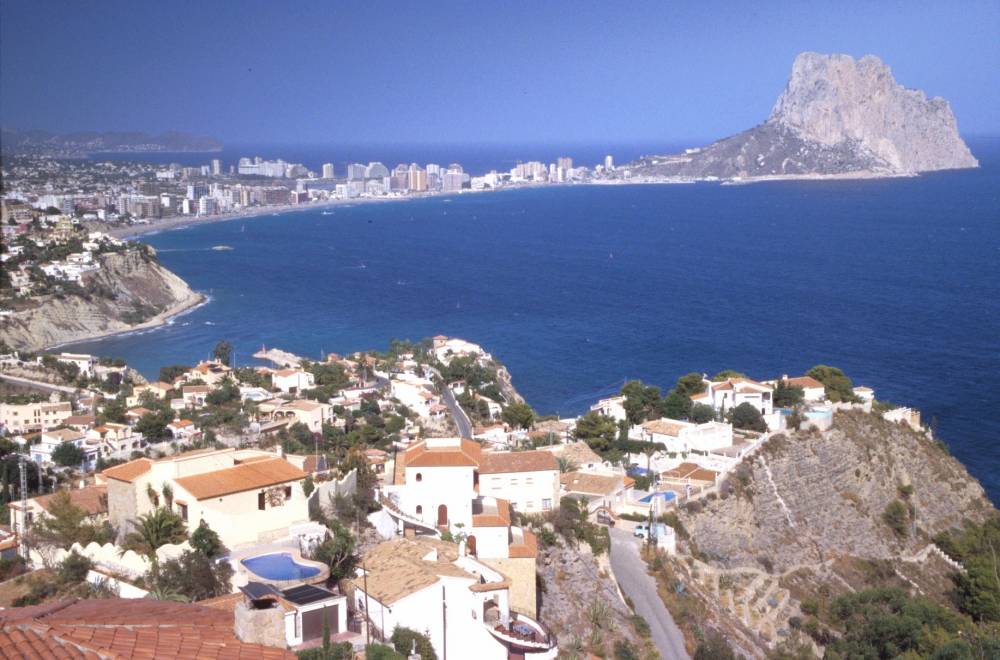 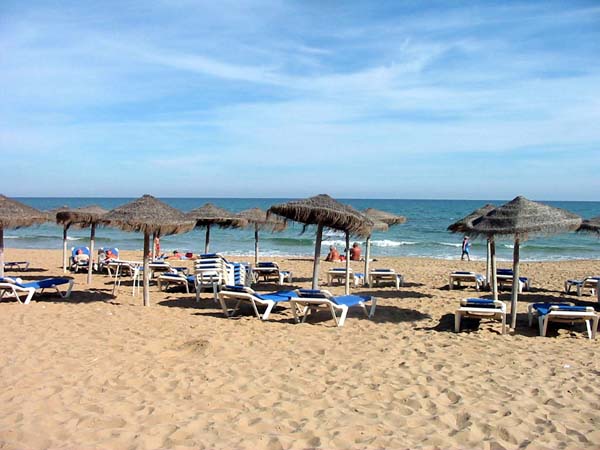 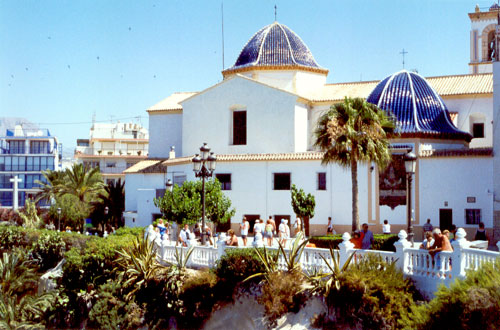 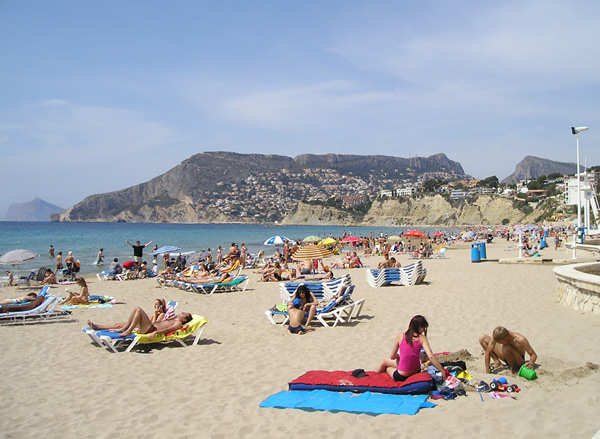 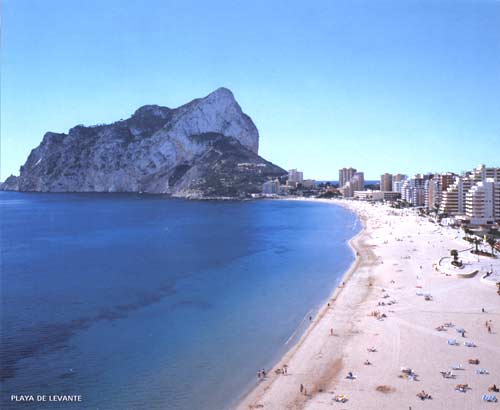 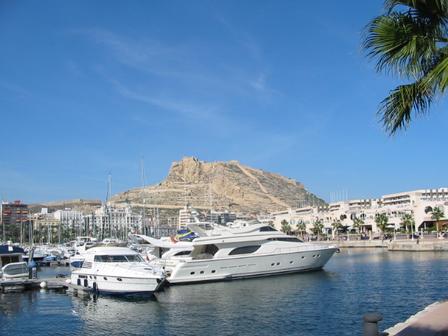 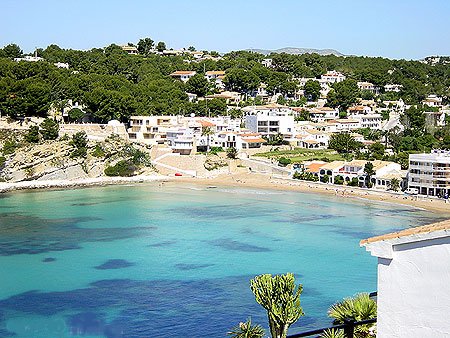 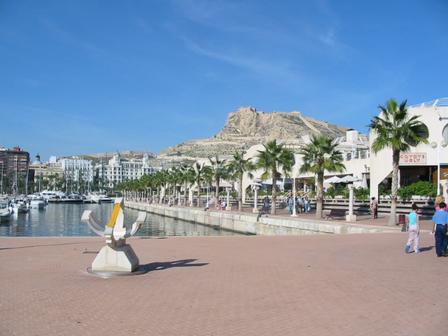 Cheap Holidays to the Costa Blanca:

Travel Guide to your Holiday on the Costa Blanca:
The Costa Blanca includes the well known city of Benidorm along with numerous of the holiday resorts offering opportunities to get away from the crowds in attractive surroundings all along the Coast.

A holiday to Costa Blanca is one of Spain's most popular destinations for family holidays and with sandy beaches, glittering nightlife, historic attractions, waterparks and with the Terra Mitica theme park, it is easy to see why.

Weather on Hoilday to Costa Blanca:
The weather on a holiday to the Costa Blanca is what you would expect from a popular tourist region, with over 300 sunny days per year and summer temperatures of 86ºF (30ºC) sometimes reaching 104ºF (40ºC).

On average the wettest period on a cheap holiday to Costa Blanc is from late September to October, though still with average high temperatures in the low-seventies.

Winter daytime temperatures on a holiday to the Costa Blanca rarely fall below 50ºF and with the sun still shining can be an ideal time for enjoying one of Costa Blanca's golf courses or a long stay winter sun holiday.

Out and about on Holiday on the Costa Blanca:
Holidays to the Costa Blanca are a popular choice for holiday makers of all ages thanks to its long golden beaches, wide variety of land and water sports, entertainment and themed parks.

Benidorm in particular is home to several themed parks, including the Terra Mitica theme park, Terra Natura (a zoo) and Aqua Natura (a waterpark), Aqualandia Water Park and Mundomar which features exotic birds and marine life, with dolphin, sea lion and parrot shows. Any holiday to Benidorm is also known for its night-time entertainment with many cheap bars and clubs with shows for both families and adults only, also a must on your holiday to Costa Blanca is the Benidorm Palace offers cabaret shows and concerts.

For an interesting day out whilst on a family holiday on the Costa Blanca take a daytrip into the old town of Altea, with its blue domed church of Nuestra Senora de Consuelo, wander down the narrow, cobbled streets lined with many arts and crafts shops. You may get yourself a holiday bargain.

If you're holiday in the Costa Blanca is anywhere around Calpe it's hard to miss the Rock of Ifach, the 332 metre rock is a nature reserve and the largest single rock in the Mediterranean, a round walking trip takes about two hours.

Further north on holiday along the Costa Blanca coast is the town of Denia; Denia features an impressive 20km of fine sandy beaches and rocky coastline, castle ruins and a tree lined shopping street which is closed to traffic in the evenings, a great spot to people watch whilst on holiday on the Costa Blanca from one of the outside bars or ice cream parlours. From Denia it's possible to take the ferry to Ibiza (2hrs 30mins), Mallorca (5hrs 30mins) or Formentera (8 hours).

Accommodation available on a holiday to Costa Blanca ranges from cheap apartments, private villas with pools to all kinds of bargain hotels offering cheap bed & breakfast, half board deals and cheap all inclusive hotel holidays.

See below our offers for Cheap Holidays to Costa Blanca