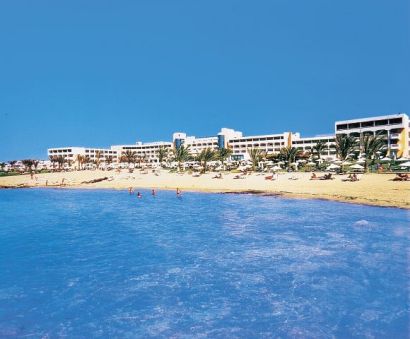 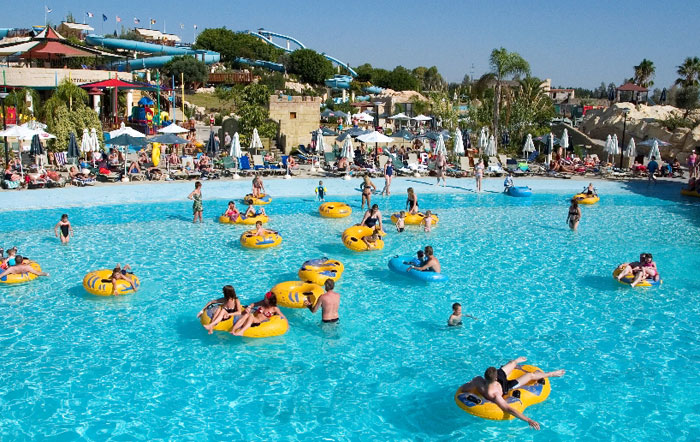 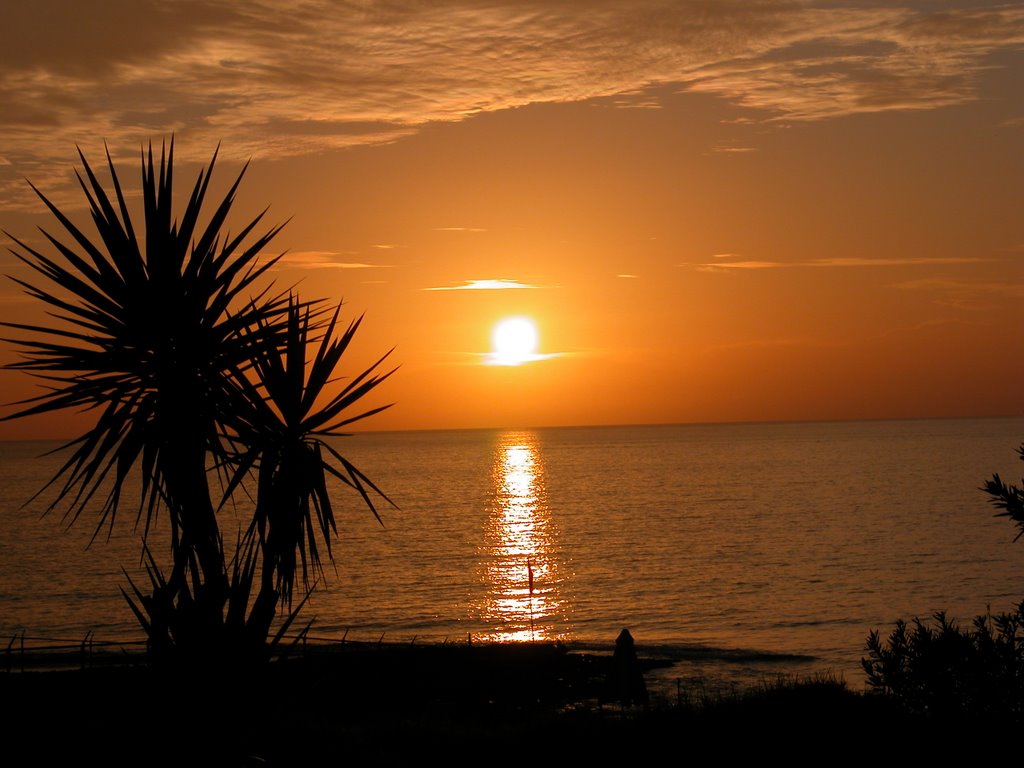 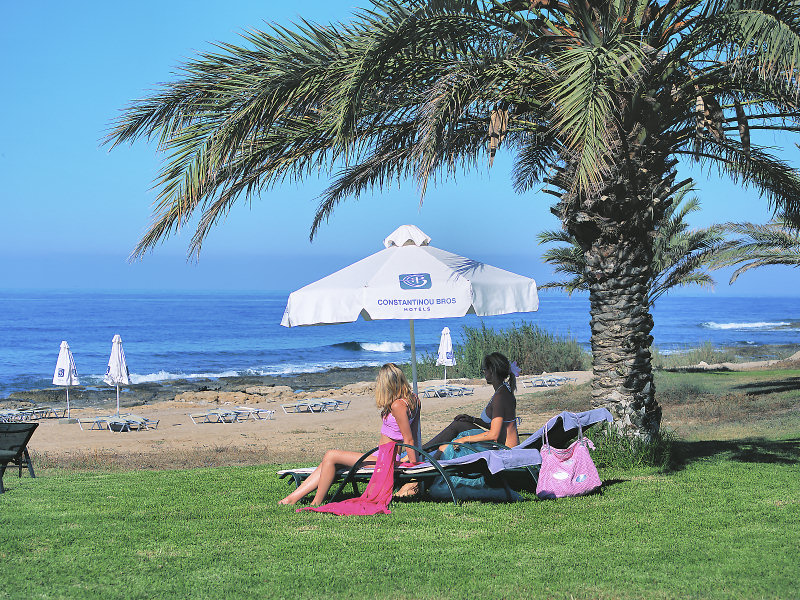 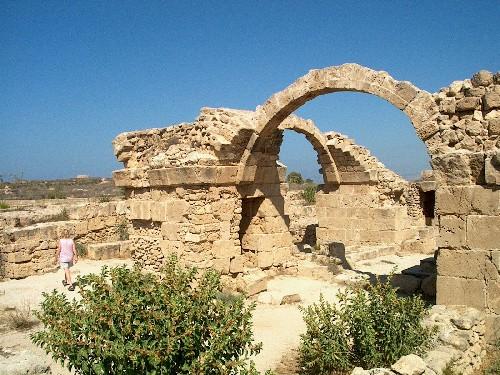 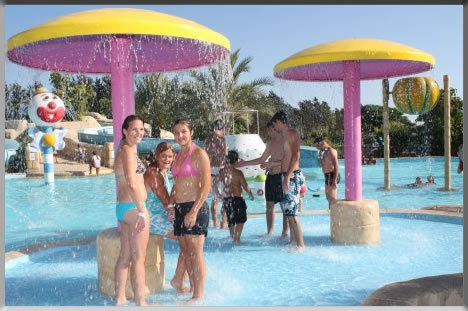 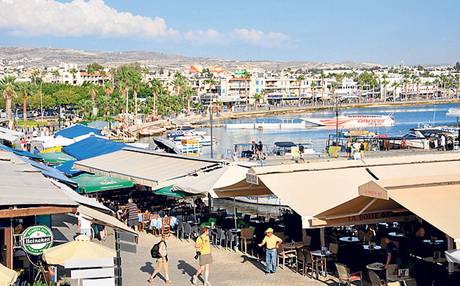 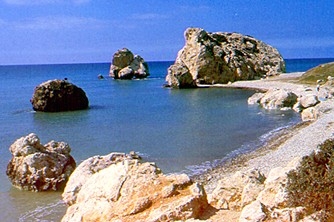 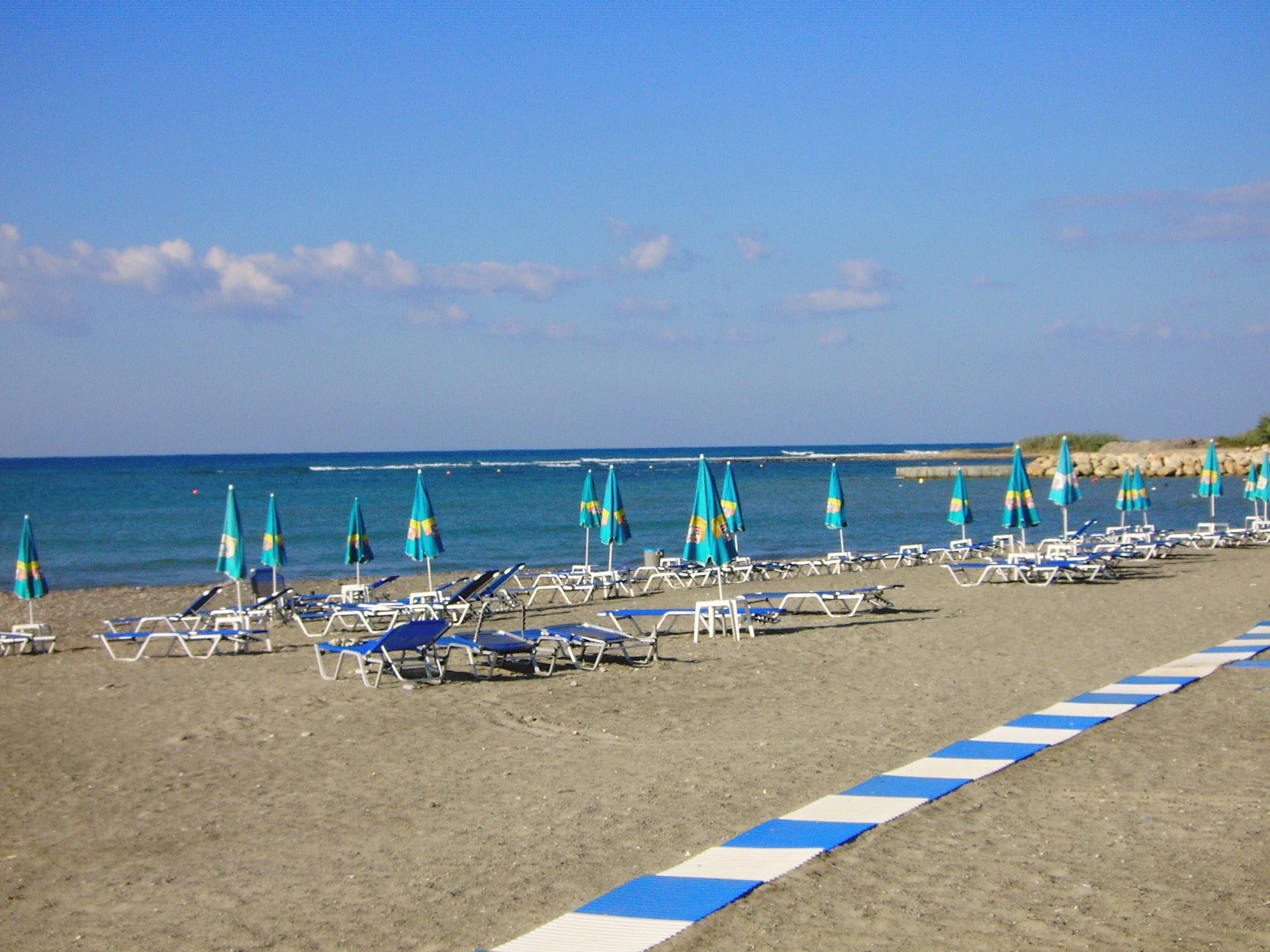 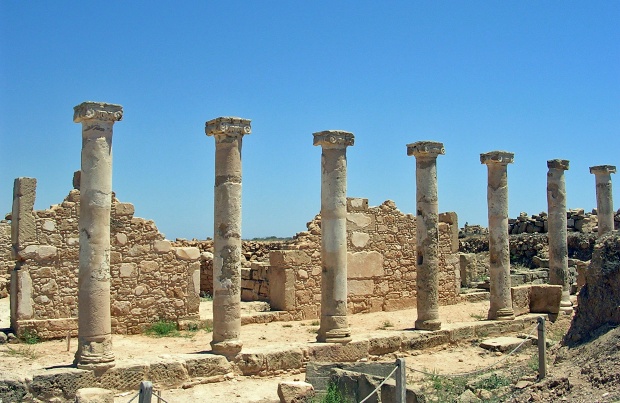 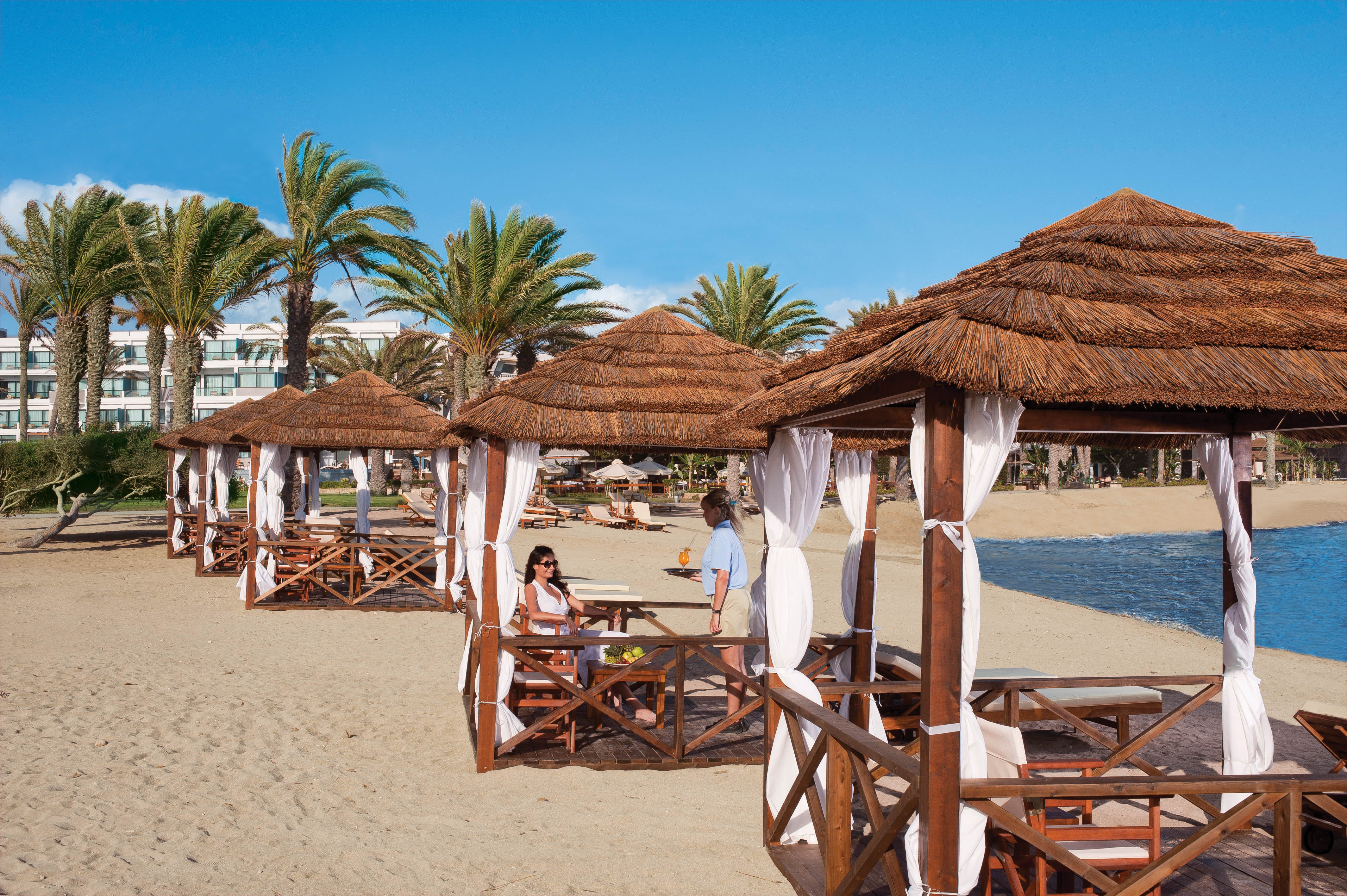 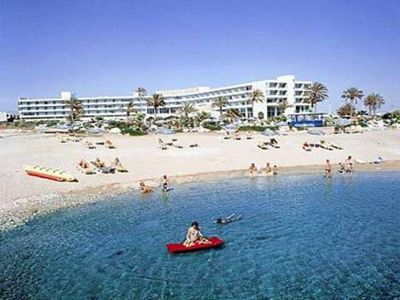 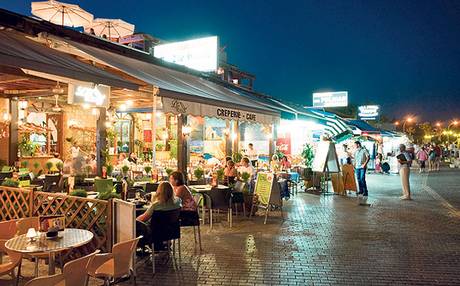 Travel Guide to your Holiday in Cyprus:
The holiday resort of Paphos was once the capital of Cyprus and is full of artifacts, cafes, restaurants, cheap bars and discos. Paphos is divided into two distinct areas, one area is ideal for those who enjoy a holiday shopping, local culture and ancient history and the other for eating and drinking into the early hours. Together with the beautiful beaches, a family all inclusive holiday in Paphos is a great place for every holiday maker.

Paphos is a beautiful holiday resort with beaches to match. A holiday in Paphos is is suited to anyone and everyone. Whilst on your holiday in Paphos be sure to visit Paphos Harbour where you can eat, drink, make new friends and watch the boats come in and out until sunset.

Transfer time from Paphos airport to the holiday resort of Paphos is approximately 20 minutes by coach.

Beaches on Holiday in Paphos:
A holiday in the Paphos offers white sandy beaches and with more than 50 km of coastline offering 27 beaches, it is ideal for a spot of sunbathing, snorkelling or simple paddling. The beaches in the main town of Paphos and surrounding resort areas can be busy during the peak seasons, though quieter beaches can be found within a short drive or at some of the Paphos hotels private beaches.

The Kato Paphos town beach is a small stretch of sand backed by the essential palm tree lined promenade. Situated close to Paphos harbour this area is packed with shops, cafes and restaurants.

To the north of Paphos is the beach at Coral Bay, a popular choice particularly for family holidays to Paphos due to its shallow waters and fine sands.

Things to do on Holiday in Paphos:
Owing to its great history and large number of historical sites, including remains of villas, palaces, theatres, fortresses and tombs it's unsurprising that UNESCO decided to make Paphos a world heritage site.

Out and about on Holiday in Paphos:
The upper section of the resort 'Ano Paphos' is the commercial centre home to discount designer shops, jewellers, lace shops and street markets. The lower 'Kato Paphos' contains the main archaeological points of interest, along with many cheap hotels and tavernas.

Paphos has a good cheap public bus network though most of the attractions are within walking distance of one another making exploring the city by foot possible.

Numerous cafes and restaurants offering cuisines from over the world can be found whilst on a holiday in Kato Paphos, in particular around the pedestrianised harbour area and along the promenade. For the younger crowd on holiday in Paphos looking for night-time entertainment Bar Street (Agiou Antoniou, found close to Paphos harbour) is packed with cheap bars, some British-style pubs and several nightclubs.

Nearby attractions to Paphos:
The Paphos region has plenty of great ideas and places for a holiday daytrip, ideal for anyone seeking a break from the beach or your all inclusive hotel.

The Aphrodite Waterpark is found at the far eastern end of the Kato Paphos coastal road and is open from May to October. There are a number of rides and attractions including a lazy river, wave pool and a children's fun pool. A great holiday day out for all the family.

The Paphos Zoo was originally a bird park and now with its increasing number and species of animals has turned into a very well maintained small zoo. Look out for discount tickets.

See below our offers for Cheap Holidays to Paphos